What is the first thing that comes to mind when you think of your most special memories? It usually begins with the place, right? ‘Place attachment’ is a psychological concept that explores this bond between person and place and seeks to explain why we often hold certain landscapes so dear to our hearts.

Previous research has already shown that 9 out of 10 people say they would be upset if the places they have experienced their special memories in were lost. It’s these types of emotions that tie us so strongly to places, and new research from VisitScotland has uncovered how holiday-goers feel when they visit Scotland, pinpointing emotions to each region as well as revealing which Scottish places visitors hold special memories with.

It is through this research that has inspired VisitScotland’s latest campaign Scotland Is Calling You.

How does each Scottish region make people feel?

Overall, happiness was the emotion most commonly felt by tourists in Scotland, with almost 1 in 5 (18%) people saying this.

Interestingly, although perhaps not surprisingly, people were most likely to feel ‘calm’ when visiting ‘the heart of Scotland’ Stirling, Loch Lomond and the Trossachs.

Check out the full emotional map of Scotland below!

The Friendliest People in the UK

Scottish people are world-renowned for their custom and warm welcomes. In fact, just this year, Glasgow was named by Time Out as the world’s friendliest city! It seems people really do ‘make Glasgow’.

Furthermore, previous research has found Scottish people to be the friendliest in the UK, and it seems that holiday-goers agree. VisitScotland’s study asked tourists to look at statements they felt best described the Scottish people and 90% of the comments were positive!

What’s more, VisitScotland found that 94% of tourists say that they always have a positive experience when they visit Scotland and another 9 in 10 (92%) say that their experiences and memories of visiting Scotland make them want to return to their ‘special locations’.

Which Scottish regions do most tourists have special memories and connection with?

It seems most people who said they had a special connection to a specific Scottish place, hold it with the north-east of the country, with Aberdeen City and wider Aberdeenshire taking the top spot. 50% of all holiday-goers said this!

Closely following the Aberdonians was Scotland’s capital, Edinburgh, where 1 in 4 people said they have a special connection to the city.

Other areas topping the list include the Highlands and the Isle of Skye, with 1 in 9 tourists voting for this. Argyll and the Isles came in fourth, followed by Angus & Dundee and then the city of Glasgow.

Take a look at the map below to see the top 10 Scottish regions travellers have a special or emotional connection to:

Previous Post: « Top Things to do near Dornoch in the Northern Highlands (NC500)
Next Post: 20+ Best Things To Do Around Loch Ness » 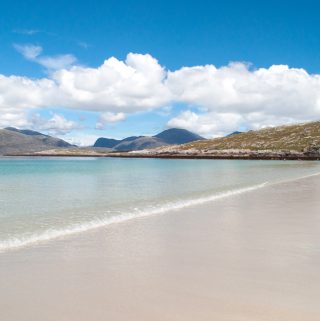 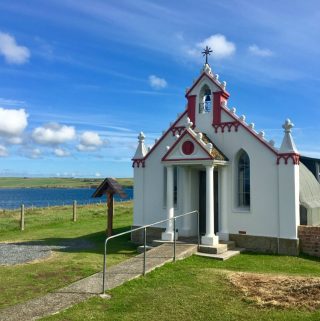 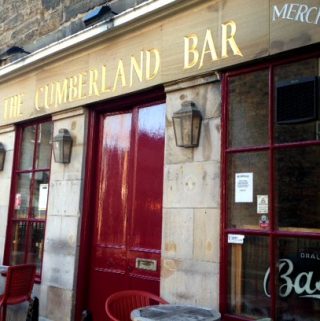 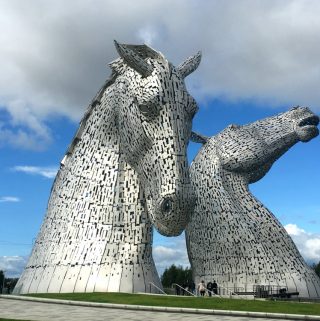 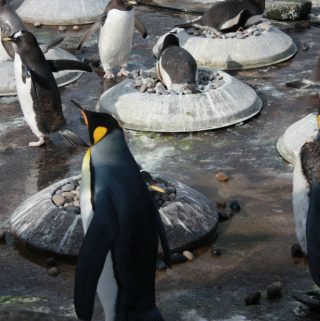 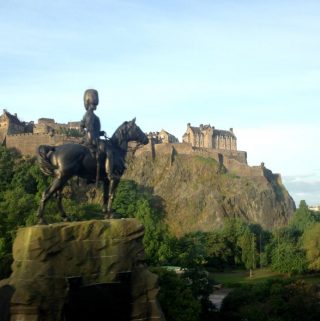 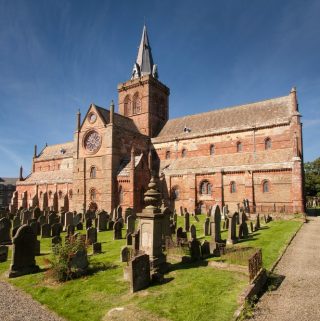 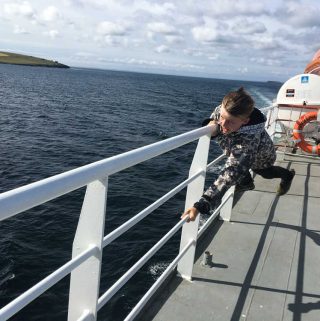 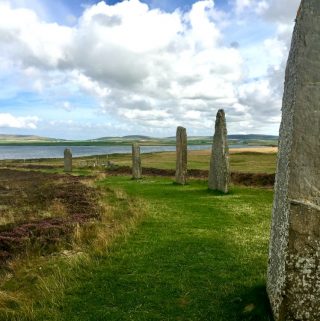